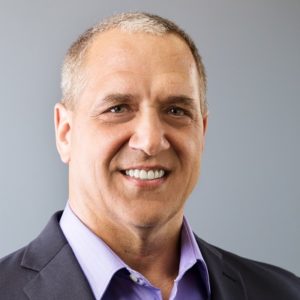 Bob Klee, CPRIA, LUTCF is the President and Co-founder of Kelly Klee Private Insurance. Beginning in 1993, he started his first insurance agency, which would lead to four agencies in four different states. In 2003 he co-founded Hometown Quotes, a company that matches insurance consumers with local agents nationwide. Bob has received numerous awards and accolades in his over 20 years in the insurance industry including Rookie Agent of the Year, consistently producing in the top 15 percent of Allstate agencies nationwide, winning their National Conference Award six times. Bob earned a Bachelor of Science in Business Administration with a finance emphasis from California State University at Long Beach. He has also earned a Certificate in Financial Planning from Belmont University in Nashville, TN.