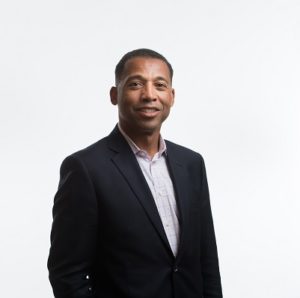 Mike joined PURE in June 2016 following 16 years at AIG. Beginning his insurance career in 1983, Mike has worked for a number of major carriers including Allstate, Hanover, CNA, and AIG handling and managing both casualty and property claims for Personal and Commercial lines of business. In 2000, Mike was a founding member of AIG Private Client Group beginning his introduction to the high net worth personal insurance segment. After serving as Claims Officer for that group until 2006, Mike took on the role as Eastern Zone Executive responsible for all functions of Private Client Groups business in the Northeast, and growing that territory by over 40% through 2012. Before leaving AIG, Mike was the Global Claim Officer for Accident & Health Claims, overseeing a staff of over 1,200 claims professionals in more than 20 countries.

A lifelong resident of Monmouth County, NJ, Mike has a B.A. from Mount Allison University in New Brunswick, Canada. He now makes his home in Colts Neck, NJ along with his wife and two children. Mike is a member of the Colts Neck Board of Education and a Trustee of The First Tee of the Jersey Shore.